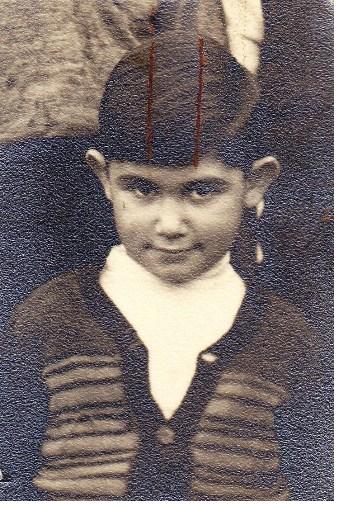 Marcel Meicler was born in Berchem-Sainte-Agathe, Belgium. He lived with his family in Brussels. In December 1942 the Gestapo took his father away.  Marcel’s mother thought his father was arrested because of his resistance activities and not because his Jewish faith. Shortly after, she arranged for herself, Marcel, and his brother, Theodore, to go into hiding with Gentiles. Each family member was in a different place of hiding in Brussels during the war.

Marcel does not know the exact specifics of his time in hiding; he was moved several times to various convents and orphanages in Belgium. He remembers that he was reunited with his mother and brother during the war in an orphanage in Lasne, a suburb of Brussels. The family was separated again after this brief reunion, and Marcel was moved to another house in Lasne. He stayed in Lasne for a couple of years before moving back in with his mother and grandparents in 1948.